On a hot & sunny August day, we had a great, albeit, limited meeting at Scott & Martha’s lovely house in Bonsack. We had fifteen “old” members and three “newly minted” members (Gene, Bud & Joan), along with five guests (Matt, Rachael, Peter, Manoj, and Kelsey), and one baby (Mabel), for a total of twenty four people.

I did not have either my chief note-taker or my backup note-taker, so I have to rely on my increasingly unreliable memory for these notes. If anyone wants to chime in with some additional details, please feel free to do so! 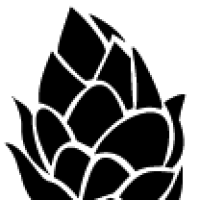